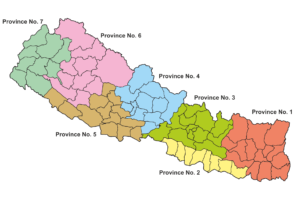 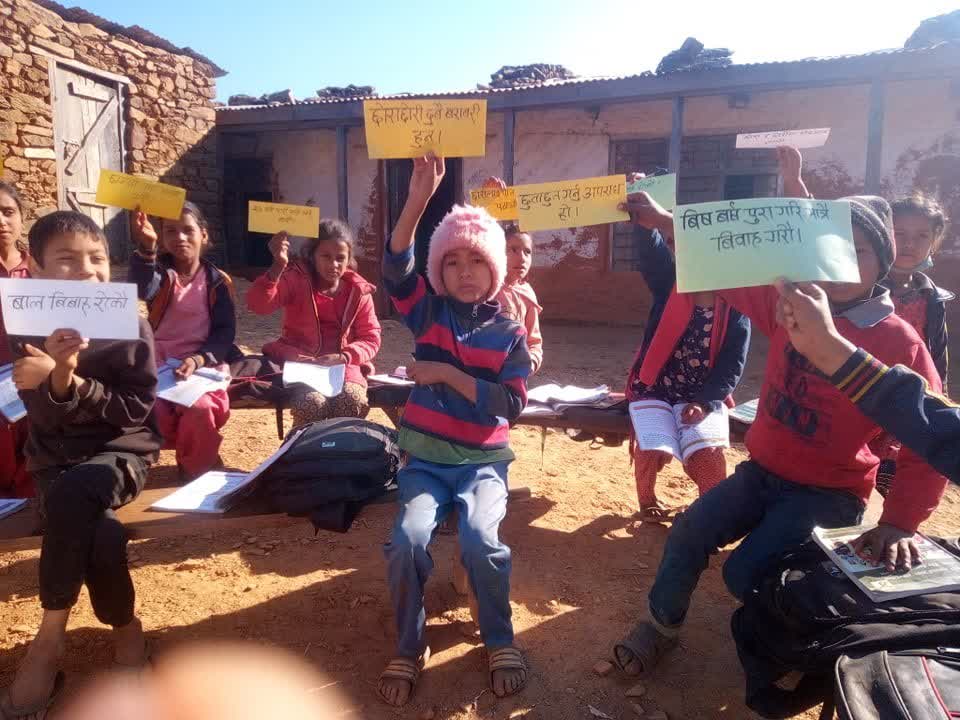 ECPAT – Bangladesh : Reintegration of children who are victims or vulnerable to or who have survived trafficking and sexual exploitation