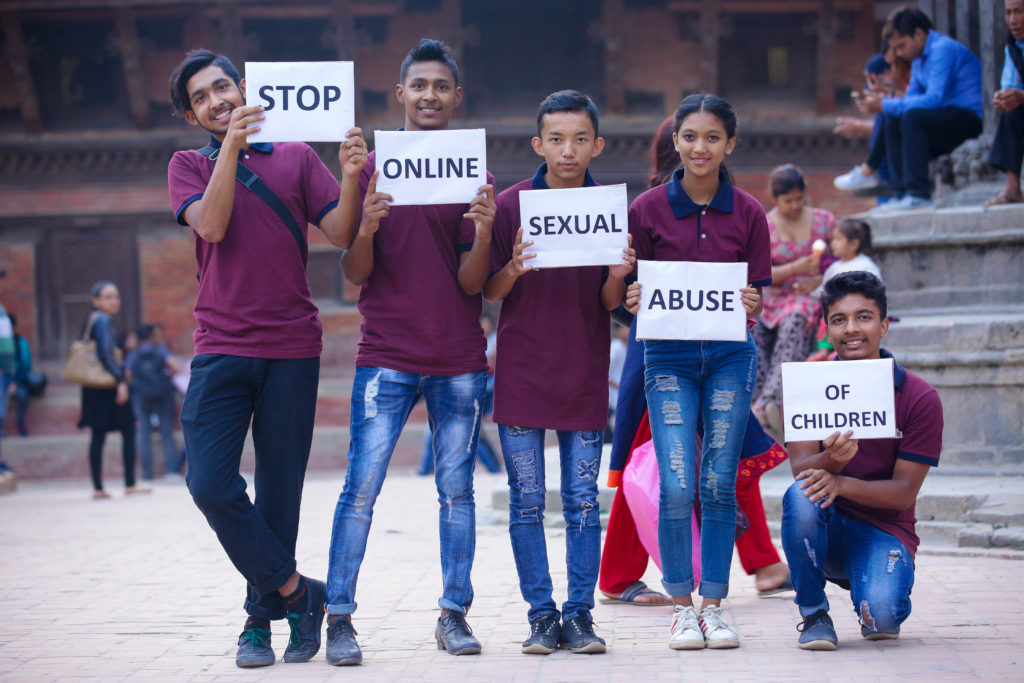 Preventing and Protecting Children against Online Sexual Abuse in Nepal 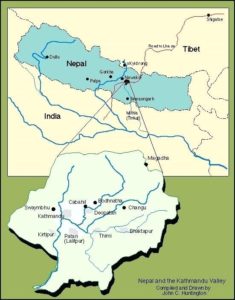 ECPAT Luxembourg is among the first organizations to work against online child sexual abuse and exploitation in Nepal with a specific project dedicated to this problematic. While the project officially started in 2017, ECPAT Luxembourg, in partnership with Voice of Children with whom it has been working in the country since 2009, had started raising awareness on online sexual exploitation much before. Given the complexities of the phenomenon, the rapid expansion of Internet penetrability in Nepal and the democratization of smartphones, current project interventions focus to a large extent on awareness raising on how the Internet can be used as a means to exploit children sexually. A significant part of awareness raising is conducted through audio-visual media. Comprehensive direct assistance is provided to victims and families for their protection, recovery and reintegration. The project also works to influence national policies and legislations concerning this particular form of sexual exploitation of children. As mentioned earlier, available legislation is inadequate to address the problem. Children, parents, communities, government and law enforcement authorities and private sector stakeholders in the information and technology sector are sensitized and trained to prevent online sexual exploitation of children.  As with all other projects, emphasis is laid on documenting evidences and conducting innovative researches expected to provide deeper insight into the problem of online sexual exploitation of children in Nepal.

Who we work with

Voice of Children works with children living/working in the street to rescue, rehabilitate, and reintegrate them into their families and communities by improving their life skills. VOC also works with the families living in urban poor/slum areas to empower and develop their capacity to prevent their children coming to the streets. It raises awareness on child sexual abuse and rescues victims offering legal, social and psychological support to them and their families.

Ministry of Foreign and European Affairs of Luxembourg

[1] Assessing and understanding the risk: Sexual exploitation of children online in Nepal, Voice of Children and ECPAT Luxembourg, Nepal,  2017