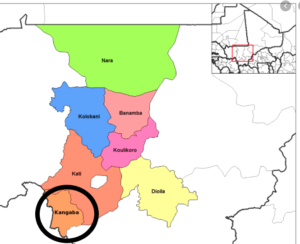 Although Mali has ratified a large number of international and regional conventions/agreements (CDE, Palermo Protocol, Optional Protocol on the Sale of Children, Child Prostitution and Child Pornography, African Charter of the Rights and Welfare of the African Child, Regional Cooperation Agreements on Trafficking in Persons and Women and Children in particular and ILO Conventions 182 and 138) the fact remains that the sexual exploitation of children remains a reality of gross violation of children’s rights.

The project aims to reduce the number of children suspected and trafficked for sexual purposes through prevention, protection and rehabilitation. 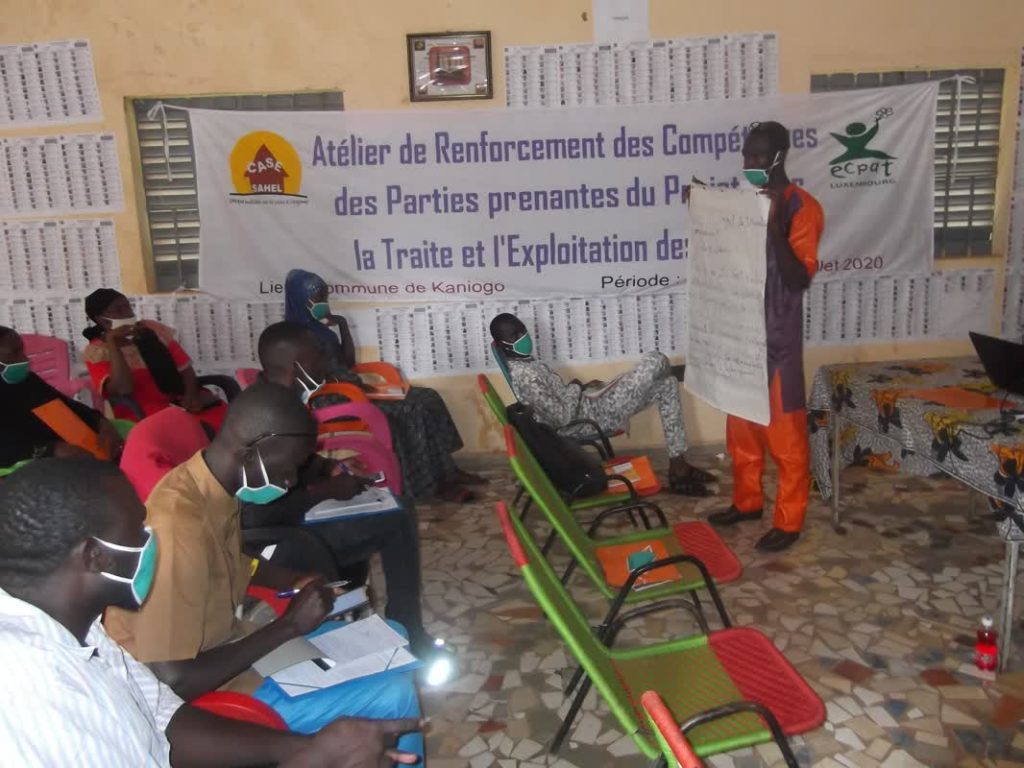 1) The education pair: For prevention at the child level, it is about training children in the education and self-protection pair to sexual exploitation. These children will in turn raise awareness among their peers through “child for child” talk groups.

2) Community participation: The establishment of the Community Committees for the Protection of the Child, made up of volunteers from the communities, the technical services of the state, the municipal elected representatives, the tomboloma, etc.). Enhanced CCPE members on child protection and child sex trafficking will in turn lead community outreach sessions.

5) Advocacy: CCPEs are strengthened to conduct advocacy. They will plead with the municipal authorities to take into account measures to protect children from sex trafficking in the municipalities of Nouga and Kaniogo.

The project is being implemented by three National NGOs and associations in Mali, including CASE SAHEL, ENDA Mali/RAO and ACESEM. Partners CASE SAHEL and ENDA MALI/RAO are members of the National Committee to Coordinate the Fight against Trafficking in Persons and Related Practices in Mali. They intervene on human trafficking issues, including trafficking involving children and women. ACESEM works on the sexual exploitation of children; prostitution, sexual abuse, early/forced marriage.