The project covers 5 gold sites (Moussala, Gamba Gamba, Kharakhena, Kolya and Sansamba) and 3 villages (Moussala, Kharakena, Gamba Gamba) all located in the Kégoudou region, particularly in the saraya department, which is home to the commune of Bembou, where the intervention communities mentioned are located. 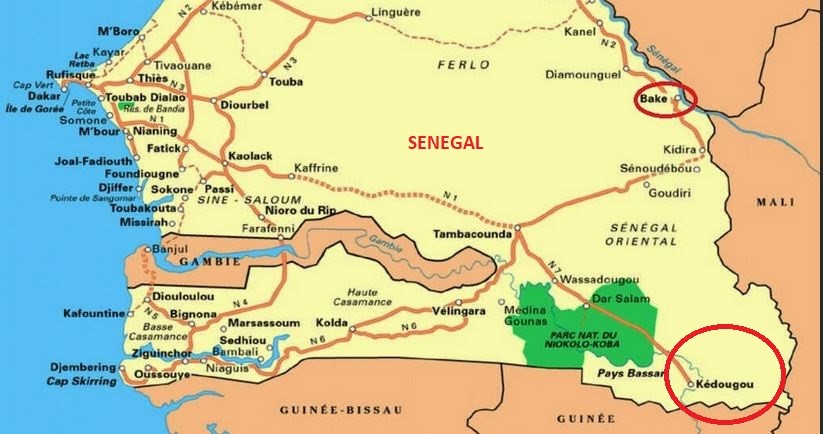 The discovery of the wealth of the underground, especially gold in the Kédougou region, has given a boost to the regional economy in recent years. Large firms have set up shop to prospect or to exploit gold. In addition, there are almost correct lines of communication, making Kédougou a major crossroads, whose daily life is punctuated by the pendulum movement of trucks and buses connecting the interior of the country to Mali and the Republic of Guinea.

This resurgence of the regional economy has led to a rush of people from the countries of the region (Mali, Burkina, Nigeria, Republic of Guinea, etc.) to Kédougou for traditional gold mining in the “Dioura [1]or “Couloir” in technical terms. At the same time, many activities, some of which are illegal, such as the sale of narcotics, toxic products (cyanide, lead), illegal prostitution. This undoubtedly has a negative impact on the agriculture, education, health, child protection and the environment sectors, etc.

The department of Saraya is not spared. It is home to several Dioura or gold sites (Kharakhena, Gamba Gamba, Sansamba, Moussala…) making this district one of the three departments of the Kédougou region that concentrate one of the strongest colonies of people from different backgrounds and whose activity is strongly linked to the exploitation of gold. In addition, the most shared finding remains the large presence of unaccompanied girls and boys in these sites who are victims of exploitation (worst forms of work, sexual exploitation, etc.). 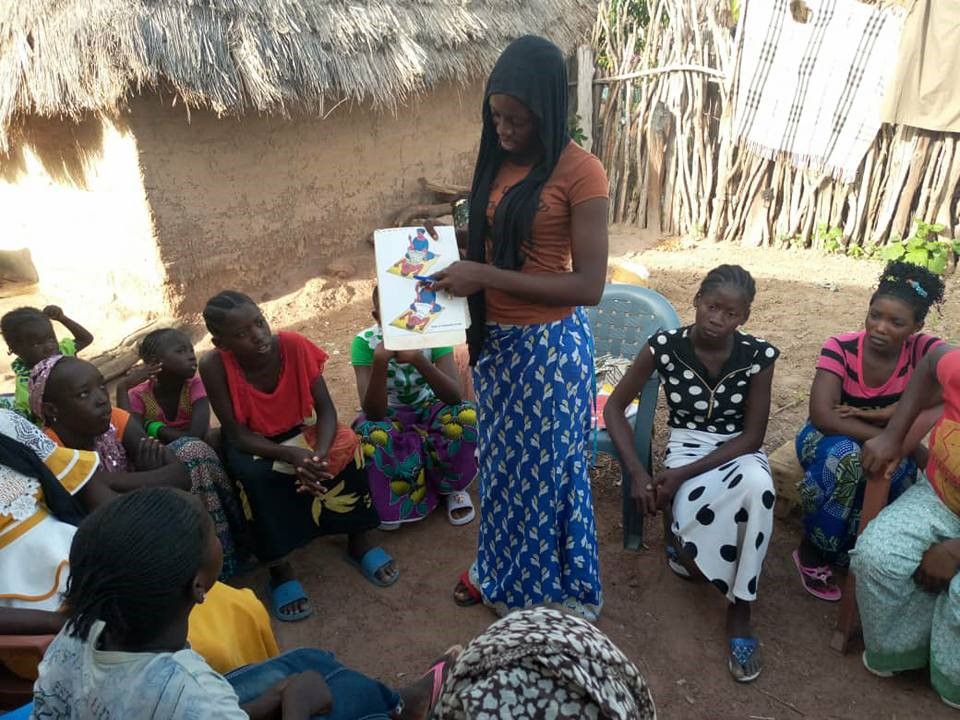 Information, outreach and community mobilization will be developed at the traditional gold mining sites of Kharakhena, Moussala, Gamba Gamba, Kolya and Sansamba, as well as the villages of Kharakhena, Moussala and Gamba Gamba. Actions will include social dialogues (between men and women/between women and girls/boys and girls) fora with children, young people and parents and also communication with the holders of issues (people who can bring about change), such as religious authorities, heads of women’s groups, site guardians.

Actions to withdraw and care for child victims. Here, it will be necessary to carry them out in relation to the administrative authorities (Prefects, sub-prefects and village chiefs), the political-administrative authorities (mayors and councillors), the defence and security forces, the persons designated by the communities (members of protective devices, tomboloma,etc.).

At the local level:

[1] The dioura or corridor in technical terms corresponds to the space defined by the department of mines and geology and assigned to the populations for exploitation. And it is in the dioura that we find the “dama” which are the holes dug to extract the ore.

[2] The camp is a precarious living space next to or in a village. It is inhabited by miners and all workers in the informal economy around this activity. They can decamp at any time as new sites are discovered.