Act in Luxembourg to protect children from sexual exploitation in countries of the South. 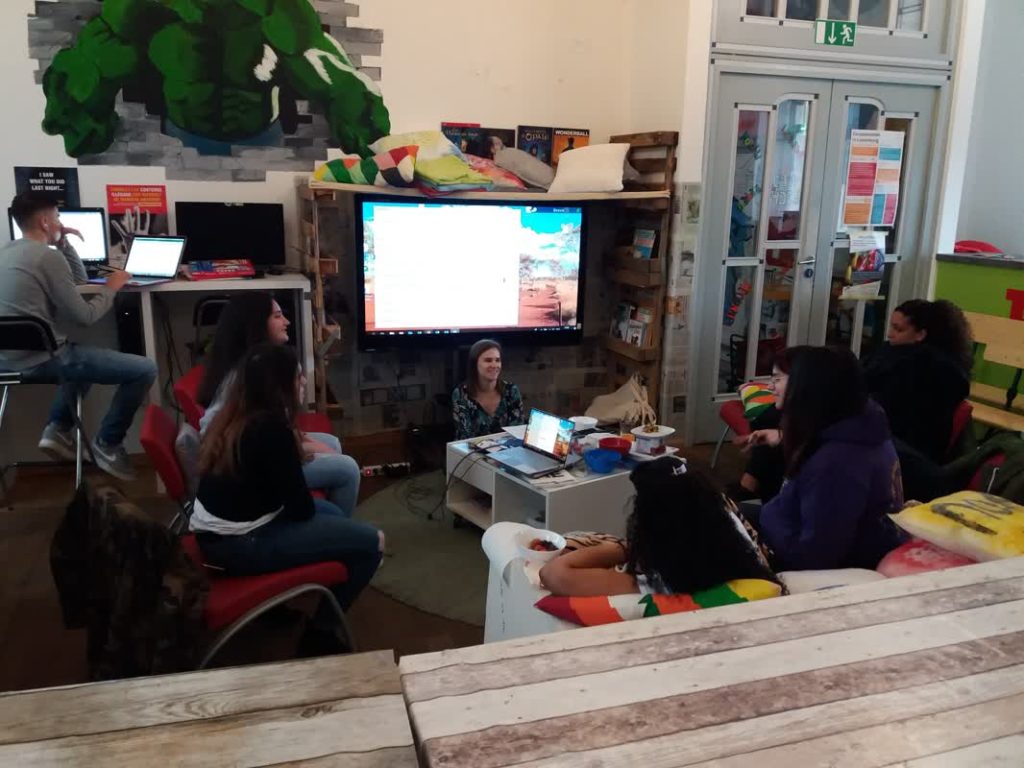 In addition, the advent of the Internet and the spread and use of information and communication technologies (ICTs) have created new forms of sexual exploitation to which children and adolescents are also exposed in Luxembourg.

Thus, it is essential to set up awareness-raising, information and advocacy actions in Luxembourg and Europe to strengthen the protection of children in all countries.

Sensitize and mobilize the general public, young people in particular through workshops in high schools and schools, as well as key institutional and private actors, so that they become aware of the issue and get involved in the fight against the sexual exploitation of children in the countries of the South and in Luxembourg. The ECPAT You(th) Together youth group also conducts peer-to-peer awareness-raising activities to break the taboo around this theme and promote good self-protection practices, especially in relation to the use of ICT.

This vast three-year project is supported by a Framework Agreement on Development Education and Awareness signed with the Ministry of Foreign and European Affairs.