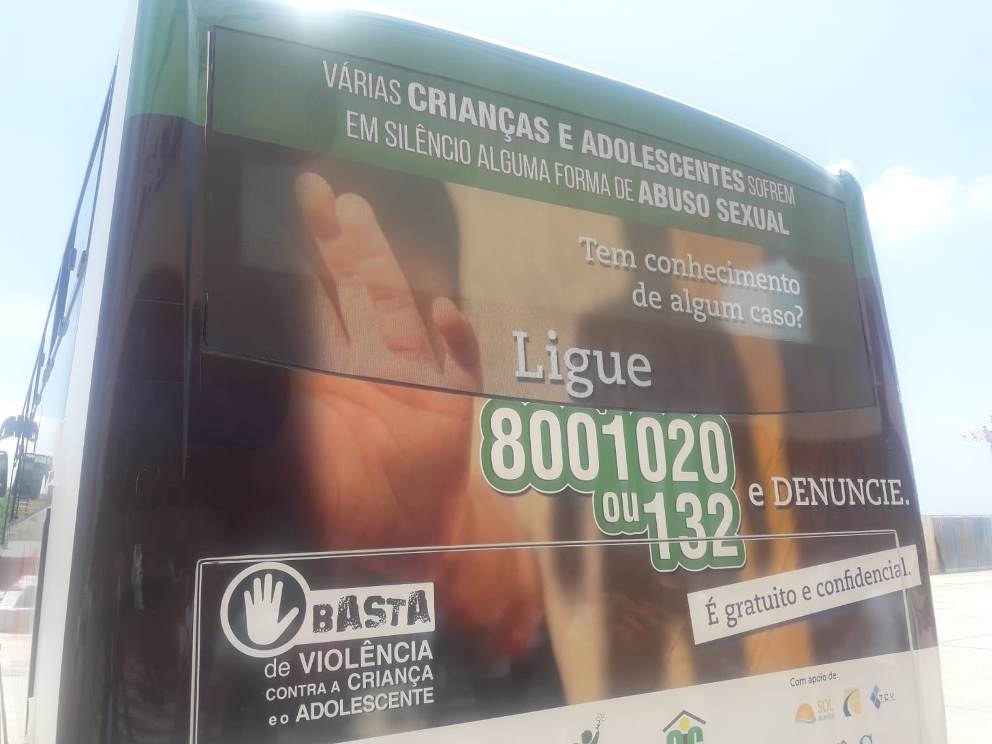 Strengthen the skills of child protection actors to better act in the prevention and fight against sexual exploitation and abuse of children.

Cap Vert, in the 9 inhabited islands.

The project in Cape Verde was born from a request from a group of professionals on the island of Santo Antao for training to strengthen their capacity to address the growing problem of sexual exploitation of children in the country. This training, delivered in January 2016 in Sao Antao with technical support from ECPAT Brasil, was followed by several strategic meetings with key child protection actors such as the Cape Verdean National Institute for Children and Adolescents (ICCA), the NGO platform, UNICEF and civil society organizations. From these dialogues and meetings, the need to strengthen the capacities of child protection actors to better act in the prevention and fight against sexual exploitation and abuse of children emerged as a fundamental and urgent need.

Various forms of sexual violence against children are widespread in Cape Verde. Although the archipelago has recent specific legislation for the protection of children and adolescents, it must be noted that there are a number of inconsistencies in its implementation. The lack of political commitment leads to a lack of budget allocation for child protection programmes. The growth of tourism is also leading to the emergence of child sexual exploitation in this sector. This phenomenon poses a risk to all vulnerable and at-risk children and adolescents in the country.

Strengthen the safety net for girls and boys against sexual exploitation and abuse in Cape Verde by building the capacity of professionals and raising public awareness.