In Burkina Faso, municipalities of Ouagadougou (capital) and Fada (Eastern Region of the country) 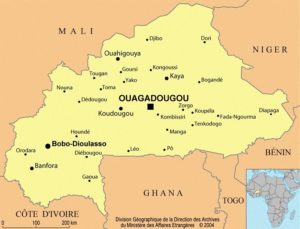 1950 Children and/or young people at risk or victims of sexual exploitation, among whom: